Brendan Ekstrom began playing guitar at a young age, being only 16. He began memorizing Nirvana song riffs. By age 20, he started taking music seriously, practicing alone and with friends. He has cited Roger Waters of the classic rock band, Pink Floyd, as a musical influence. Brendan is one of the guitarist in Circa … Read more 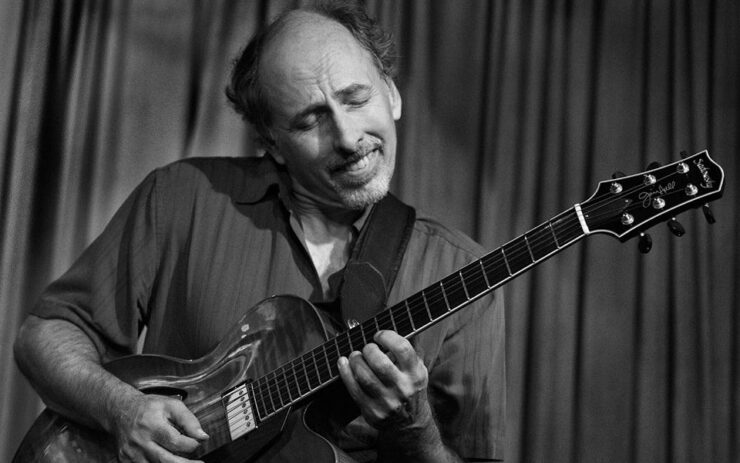 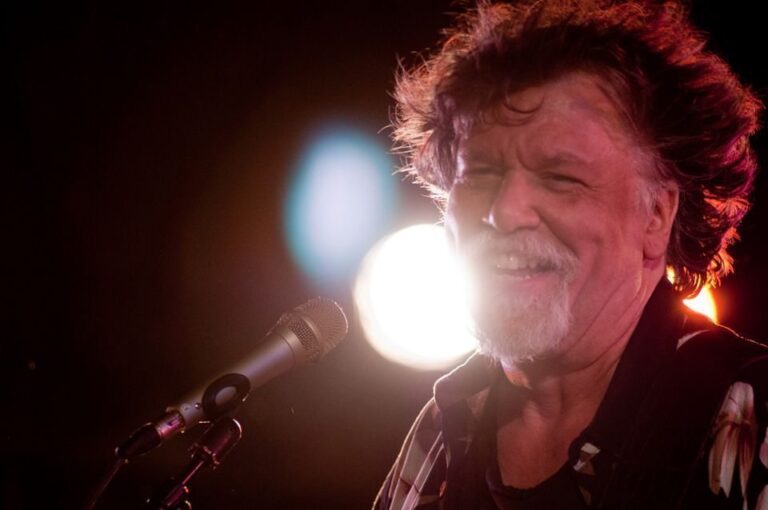 Dave has been the guitarist/vocalist for the New Orleans band the Radiators it seems forever. The Radiators have been an icon of New Orleans flavored music for years and have been known for their great live performances. Their style has become known as Fish-Head Funk! If you’re interested in more biography posts about famous artists, … Read more

Scott is currently the guitarist for Kenny Loggins. Scott has played with many artists over the years including, Mark Shultz, Nicole C. Mullen, and Katrina Elam to name a few. Check out Scott’s solo at the 2:50 mark on Celebrate Me Home. If you’re interested in more biography posts about famous artists, click here.

Jon Herington is a longtime New York city-based guitarist, singer/songwriter, producer, and bandleader. He is the leader of the Jon Herington Band and has been the guitarist of choice with the iconic band, Steely Dan, for both recording and touring since 1999. With the launch of Adult Entertainment, Jon now has five solo releases in … Read more