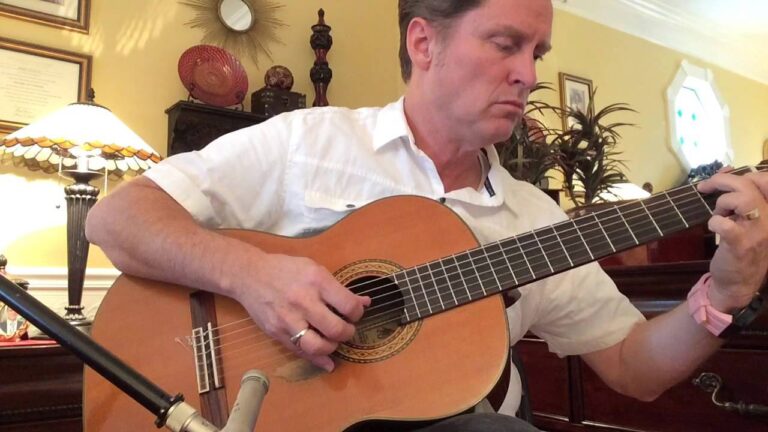 Born in Oklahoma, at the age of five Michael Dowdle began his musical journey on the piano. A few years later he picked up the violin and began playing in school orchestras. As his love for music grew, so did his interest in rock and roll.

Because of his background, at the age of fifteen, the guitar became the natural choice and he practiced constantly. He began playing in various rock bands and almost immediately began developing a reputation as a talented guitarist.

Michael was featured in Mike Varney’s “Spotlight” column in the March 1983 issue of Guitar Player Magazine. He began doing studio work professionally as a session guitarist in 1980, and has since done thousands of sessions in every style of music. Some were for artists such as Marie Osmond, The Osmond Brothers, John Schneider, Mr. T, David Archuletta, and The Jets.

Michael has played on several movie scores, including “Born to Be Wild,” “The Stand,” “Christmas in Connecticut,” “The Yearling,” and “Hart to Hart” among many others. Most of the studio work Michael does is for TV Networks, such as ABC, NBC, CBS, and FOX, as well as cable networks such as CNBC, TNT, and the USA network.