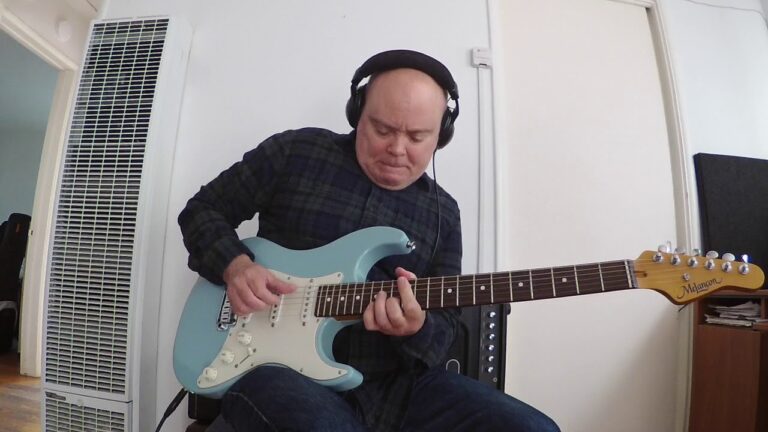 Steve has toured extensively with the legendary Ray Charles, pop icon Frankie Valli, Chanteuse Anjani along with poetic guest Leonard Cohen. He has had occasion to perform with a number of great and varied artists including Macy Gray, Michael Buble, Patti Austin, Heather Headley, Stacie Orrico, Diane Reeves, Alphonse Mouzon, John Daversa, and many others.

Steve has recorded for a wide variety of artists, films, and television shows. Film clients include Anchor Bay films and Warner Brothers.

Steve recently co-wrote Margo Reys latest single ‘Between Us’ which has charted on billboards in the Adult Contemporary category.

The very latest is Steve is recording as a session guitarist for a new show written produced by Steve Carrell and starring Rashida Jones, called TRIBECA. It will air on TBS in 2015. Check out: www.stevegregory.net to keep up with the latest news.