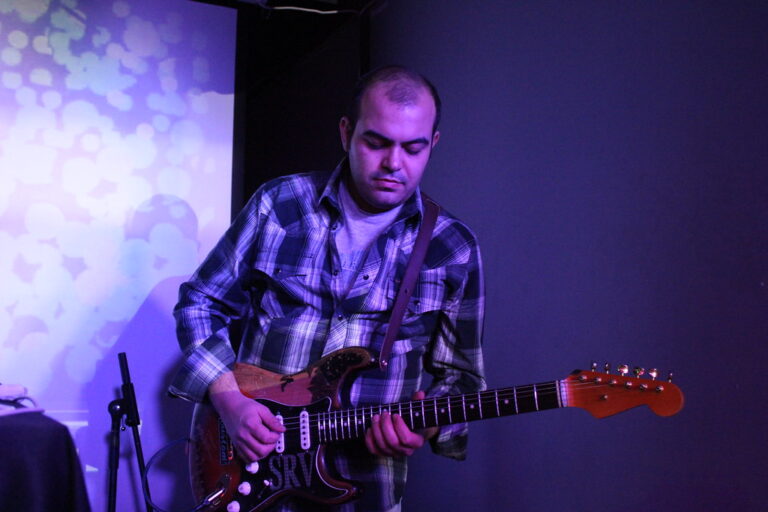 Growing up listening to 90s rock records of his older brother, Murat Kirkit became interested in the guitar at the age of 11. For a couple of years, he studied classical guitar. He then pursued his earlier interest and studied rock guitar for quite a long time. He was moved deeply when hearing George Benson … Read more