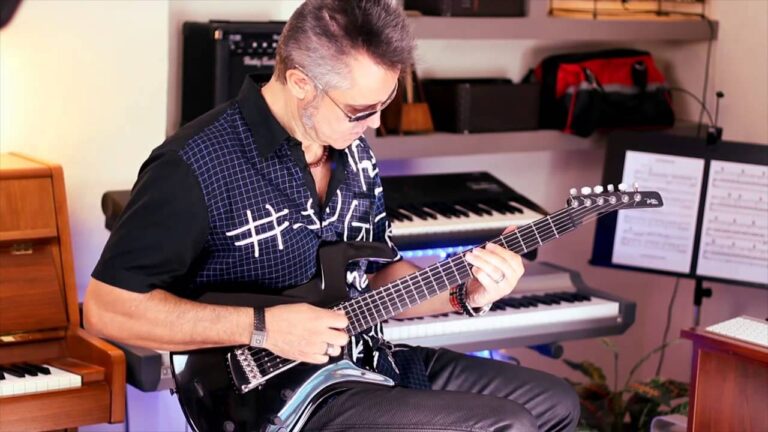 Javier Avilés is a musician and producer from Granada (Spain) with a long discography. He studied classical piano in the “Conservatorio Superior de Música” and modern electric guitar at some other schools of music in his country. As a guitarist, he works in recording studios and with live music bands. As a guitar instructor, he … Read more