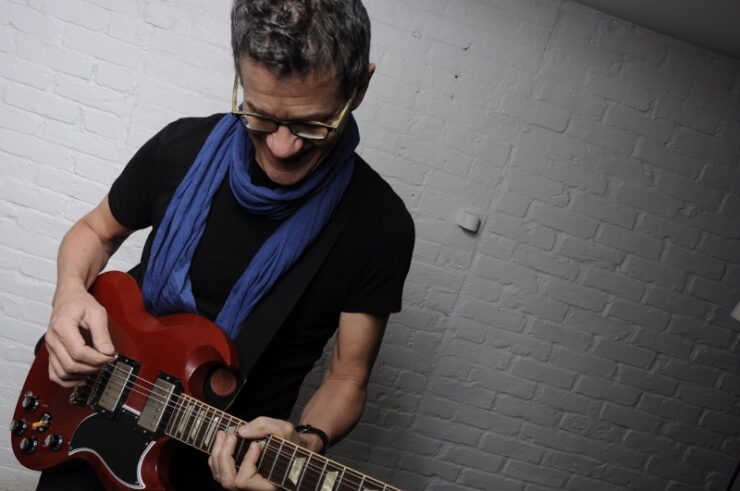 Jon Herington is a longtime New York city-based guitarist, singer/songwriter, producer, and bandleader. He is the leader of the Jon Herington Band and has been the guitarist of choice with the iconic band, Steely Dan, for both recording and touring since 1999. With the launch of Adult Entertainment, Jon now has five solo releases in … Read more