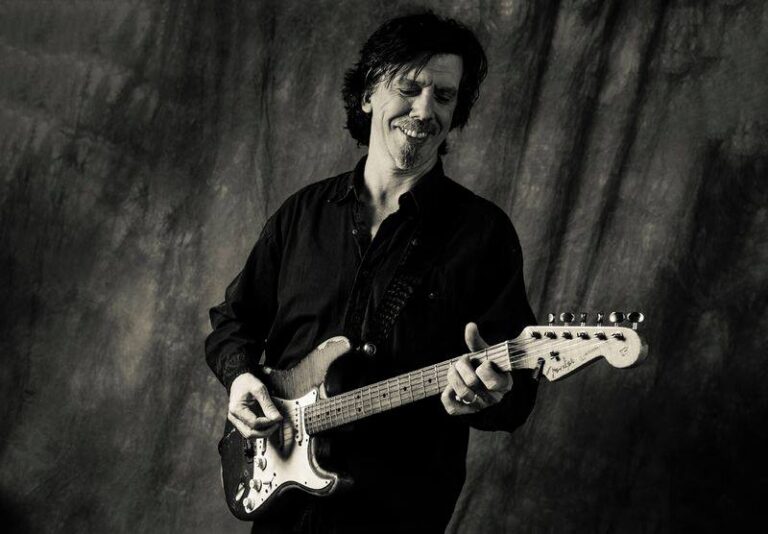 Tommy is one of my favorite players. He is one of those guys who makes you wish you never picked up a guitar. Tommy was the guitarist/vocalist for the Subdudes. The Subdudes recorded five albums for Atlantic Records before splitting up in 1998.

Bonnie Raitt sang on their last album. During their time together, they developed a unique style of music and were voted New Orleans Best Band several times over. If you’re interested in learning more about the band the Subdudes, feel free to dive in deeper. Tommy Malone has since formed the band Tiny Town.

Their debut CD was recently released on Atlantic Records. It was produced by Bernie Leadon of Eagles fame. It is well worth the price if you are into tasteful guitar playing!